…not unless you want to upset medievalists!

I’m speaking from experience here. It’s not that I actually want to call them the Dark Ages, but I ventured to suggest in the LinkedIn Medieval and Renaissance Studies group that it was understandable that people used the term:

these were “Dark Ages” if you think it’s a good thing
not to have children growing up with gallows and whipping posts in the street, if you think that even if a surgery is done by the Top Surgeon it is still better with anaesthetics than without, if you don’t want to be told that your only real purpose here on earth is to partake of the sufferings of Christ.

I do temper that by saying:

However, they were not uniquely dark – oppressive attitudes towards suffering have prevailed, and still do prevail, in other ages and places – and if you believe that suffering may perhaps have a purpose and not simply be something to avoid then the medieval period was possibly even more enlightened than today.

But apparently the rider doesn’t make up for the original sin! I stirred up a bit of a hornets’ nest, it seems, and the discussion ended up in flames.

The same debate carried over into another thread, where feelings also ran pretty high, but without people actually going over the top. 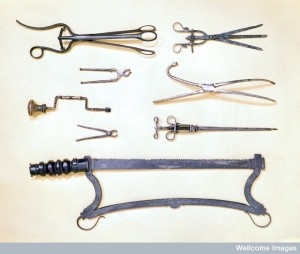 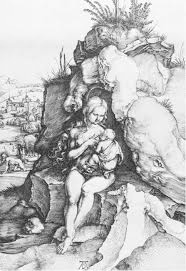 Then take take a look at what Dr Garner says. Click on comments to see a summary of reactions so far…