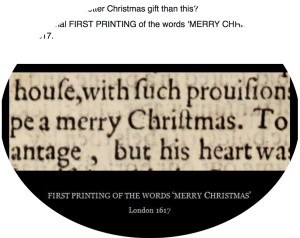 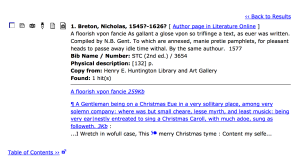 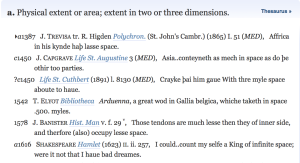 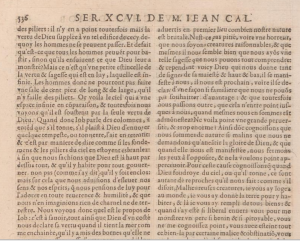 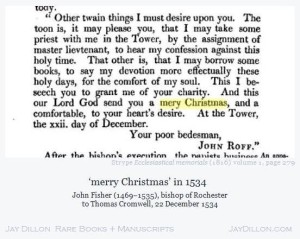 14 thoughts on “The OED and EEBO TCP”